Some people may scoff at the apparently ‘trivial’ type of things that worry some of us.

But the world is full of stress, and pressure, and what may seem only skin-deep trivial to some people can genuinely feel like a full blown trauma to someone else.

Take a friend of mine. She’s a beautiful girl, but like a lot of people spends too much time staring closely in a mirror to try and pick out her faults. Instead of standing back and seeing what everyone else sees.

Now apart from this she’s normally a really down to earth, together kind of person.

A seemingly innocent, helpful comment? Or a strange personal preference by said boyfriend? (who cares what color your armpits are..?)

But that was it – my friend instantly became obsessed with what her boyfriend might secretly think about her underarms..! The helpful magazine writer gave tips on how to fix the ‘problem’ including talking about skin lightening creams. No, I’d never heard of these products either, but there are lots of them on the market, and they are really popular. Surprisingly, they also seem to work at whitening darker skins. But that’s another story.

The mere fact that you can buy an underarm whitening cream to lighten dark armpits to me seemed bizarre. It wouldn’t bother me what color my partners armpits were, so it definitely wouldn’t worry me if any of my friends had dark, white, grey, blue or even green armpits. So long as they were happy.

And that’s the bottom line really – my friend wasn’t happy. Once somebody had undermined her confidence in an area of herself she couldn’t just switch it off again. So she used the products and fixed her problem.

Which is how most of the beauty industry works of course. It tells you how inadequate you are, then offers you the solution. Crazy world isn’t it.

She also struggles with finding make-up as a darker skinned woman (see our make-up tips for darker skinned women here). That seems to be very strange to me too. Why aren’t all the major brands specifically targeting this major affluent market? 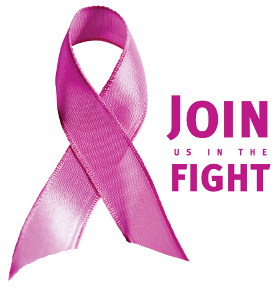